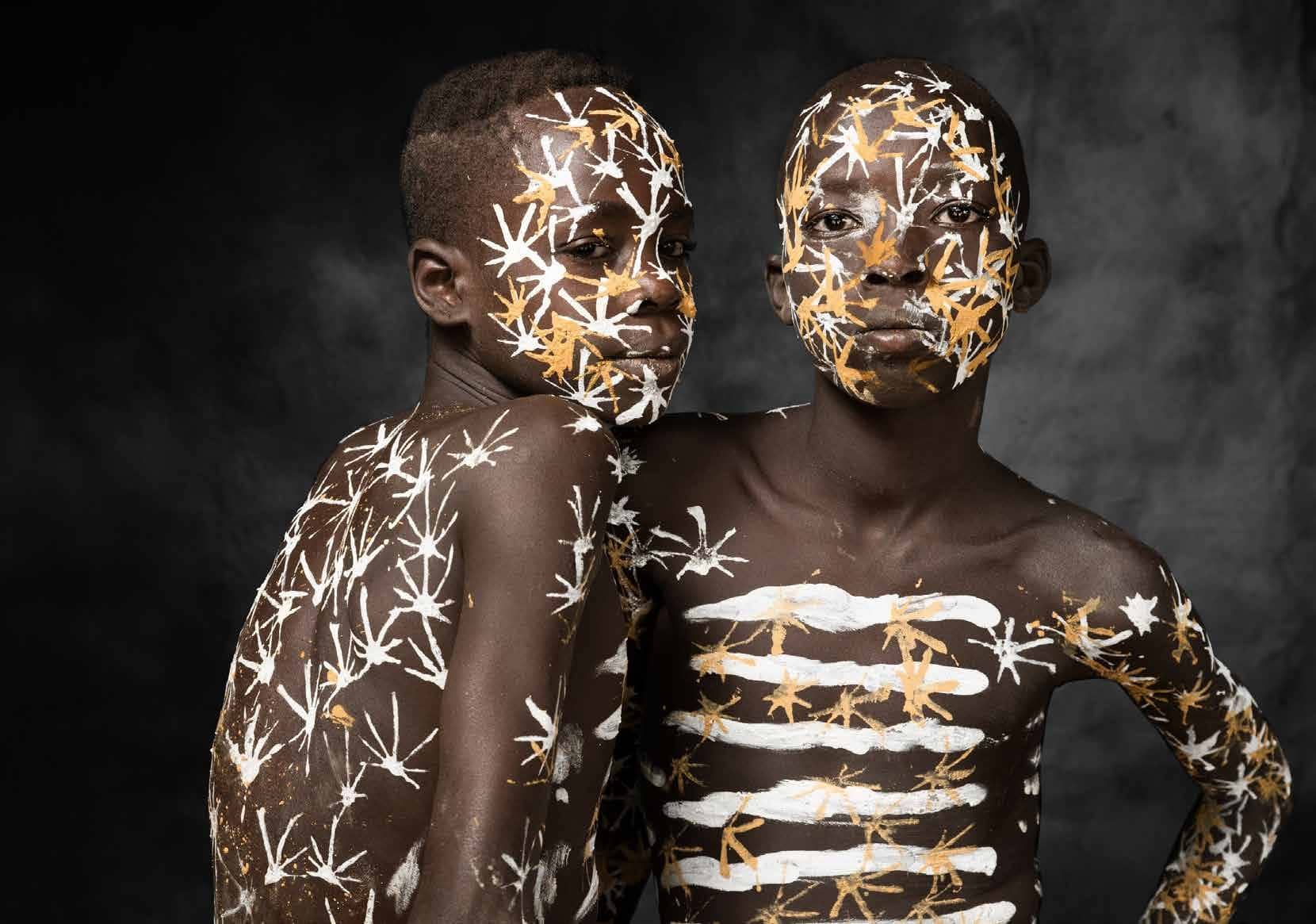 As community builders, understanding culture is our business. No matter where you live, you are working with and establishing relationships with people--people who all have cultures.

Here is one viewpoint.

"Culture" refers to a group or community which shares common experiences that shape the way its members understand the world. It includes groups that we are born into, such as race, national origin, gender, class, or religion. It can also include a group we join or become part of. For example, it is possible to acquire a new culture by moving to a new country or region, by a change in our economic status, or by becoming disabled. When we think of culture this broadly we realize we all belong to many cultures at once.

In addition to the cultural groups we belong to, we also each have groups we identify with, such as being a parent, an athlete, an immigrant, a small business owner, or a wage worker. These kinds of groups, although not exactly the same as a culture, have similarities to cultural groups. For example, being a parent or and an immigrant may be an identity that influences how you view the world and how the world views you. Becoming aware of your different identities can help you understand what it might be like to belong to a cultural group.

Why is culture important?

Culture is a strong part of people's lives. It influences their views, their values, their humor, their hopes, their loyalties, and their worries and fears. So when you are working with people and building relationships with them, it helps to have some perspective and understanding of their cultures.

But as we explore culture, it's also important to remember how much we have in common. People see the world very differently, but they know what it is like to wake up in the morning and look forward to the adventures that of the day. We are all human beings. We all love deeply, want to learn, have hopes and dreams, and have experienced pain and fear.

This chapter will give you practical information about how to understand culture, establish relationships with people from cultures different from your own, act as an ally against racism and other forms of discrimination, create organizations in which diverse groups can work together, overcome internalized oppression, and build strong and diverse communities.

This section is an introduction to understanding culture, and will focus on:

Why is understanding culture important if we are community builders?

The world is becoming increasingly diverse and includes people of many religions, languages, economic groups, and other cultural groups.

It is becoming clear that in order to build communities that are successful at improving conditions and resolving problems, we need to understand and appreciate many cultures, establish relationships with people from cultures other than our own, and build strong alliances with different cultural groups. Additionally, we need to bring non-mainstream groups into the center of civic activity. Why?

How do you build relationships with people from other cultures?

There are many ways that people can learn about other people's cultures and build relationships at the same time. Here are some steps you can take. They are first listed, and then elaborated upon one at a time.

Friendship is powerful. It is our connection to each other that gives meaning to our lives. Our caring for each other is often what motivates us to make change. And establishing connections with people from diverse backgrounds can be key in making significant changes in our communities.

As individuals, and in groups, we can change our communities. We can set up neighborhoods and institutions in which people commit themselves to working to form strong relationships and alliances with people of diverse cultures and backgrounds. We can establish networks and coalitions in which people are knowledgeable about each other's struggles, and are willing to lend a hand. Together, we can do it.