Can We Finally Break the Silence Around Tamar? 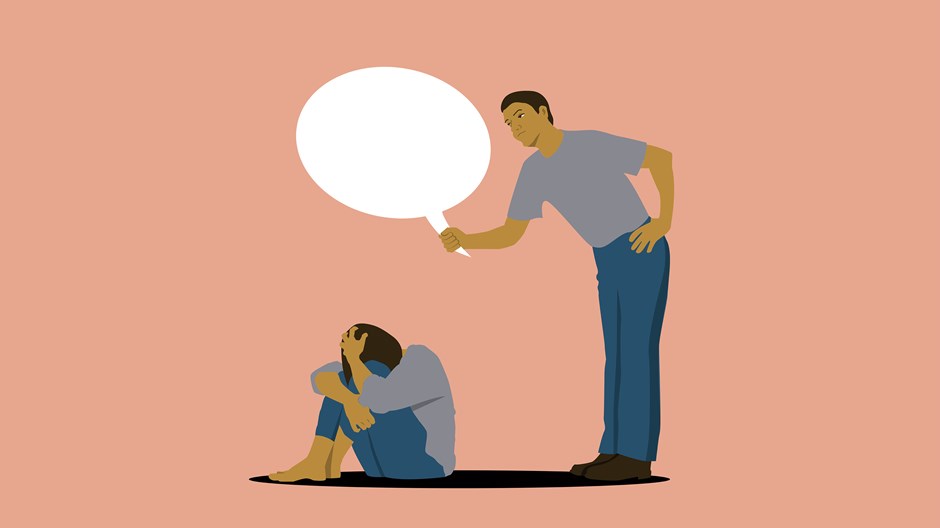 For the past year, I’ve been teaching the Book of Samuel to a group of women at my church. We go through it chapter by chapter, verse by verse, and I challenge them to think critically about what they are reading. The Book of Samuel is filled with stories that ask us to grapple with the sovereignty of God and the severity of sin. But perhaps none is so jarring as the story of Tamar and Amnon in 2 Samuel 13.

I’m sure you know it. Amnon, one of David’s sons, violates his own sister and then casts her aside. When her brother Absalom learns what Amnon has done, he tells her, “Has Amnon your brother been with you? Be quiet for now, my sister. He is your brother; do not take this thing to heart.” Absalom’s shushing and dismissing are certainly vile, but it is David’s reaction that stuns: “When King David heard all this, he was furious” (vv. 20–21).

Furious. That’s it. No public denouncement of Amnon, no vindication of Tamar. No justice, no words of comfort or kindness for his daughter, just impotent, mute anger. David is silent. He takes no action against Amnon, opening the door for Absalom to have his brother murdered in revenge. And Tamar is left desolate.

Why does David’s anger translate into silence and inaction? Because David sees in his sons an amplification of his own grievous sins. David sacrificed Bathsheba to his lust and then murdered her husband to cover his tracks. Now his two sons fulfill God’s prophecy of judgment by committing heightened versions of his own sins within their own family.

David’s guilt renders him silent. Tamar’s plea to Amnon as he overpowers her rings in the ears of the reader: As for me, where could I carry my shame? And David’s profound silence gives us our answer: Nowhere.

David’s inaction should spur us to act. David’s speechlessness should prompt us to speak.

The thing about teaching entire books of the Bible line by line is that you can’t skip over the uncomfortable parts. People notice. So we pressed through the passage, knowing it was bound to be a tender subject for women among us with similar experiences and offering help to anyone who needed it. My heart was crushed by how common Tamar’s story turned out to be.

It occurred to me that in all my years in the church, I had never heard a sermon about Tamar. The other women on my teaching team couldn’t recall hearing it preached either. And no wonder—it is hardly “proper” subject matter for Sunday morning. Tamar makes only the rarest of appearances in sermons or teachings, and when she does, her story tends to be subsumed, muffled, or downplayed by our concerns to preserve David’s reputation as “a man after God’s own heart.”

There is a line we often hear attributed to Dietrich Bonhoeffer: Silence in the face of evil is itself evil: God will not hold us guiltless. Not to speak is to speak. Not to act is to act.

That silence from our pulpits and lecterns speaks to women who share Tamar’s history: Your shame is merited. Your story is shocking and lewd. It causes us discomfort, and we wish to pass it by.

By teaching faithfully, forthrightly, and compassionately about Tamar, we communicate the opposite to women: Your story deserves a hearing. Your grief is our grief. Your shame is undeserved. We will help you carry it to the cross.

David’s inaction should spur us to act. David’s speechlessness should prompt us to speak.

There should be no desolate women in the church, only daughters of God who are seen and cherished.

By speaking of Tamar, we are speaking to the women in our churches whose voices have grown silent beneath their shame. We are inviting them to tell and to heal.

When we tell Tamar’s story aloud, we dignify her grief. And we begin to become for our sisters the advocates Tamar should have had.